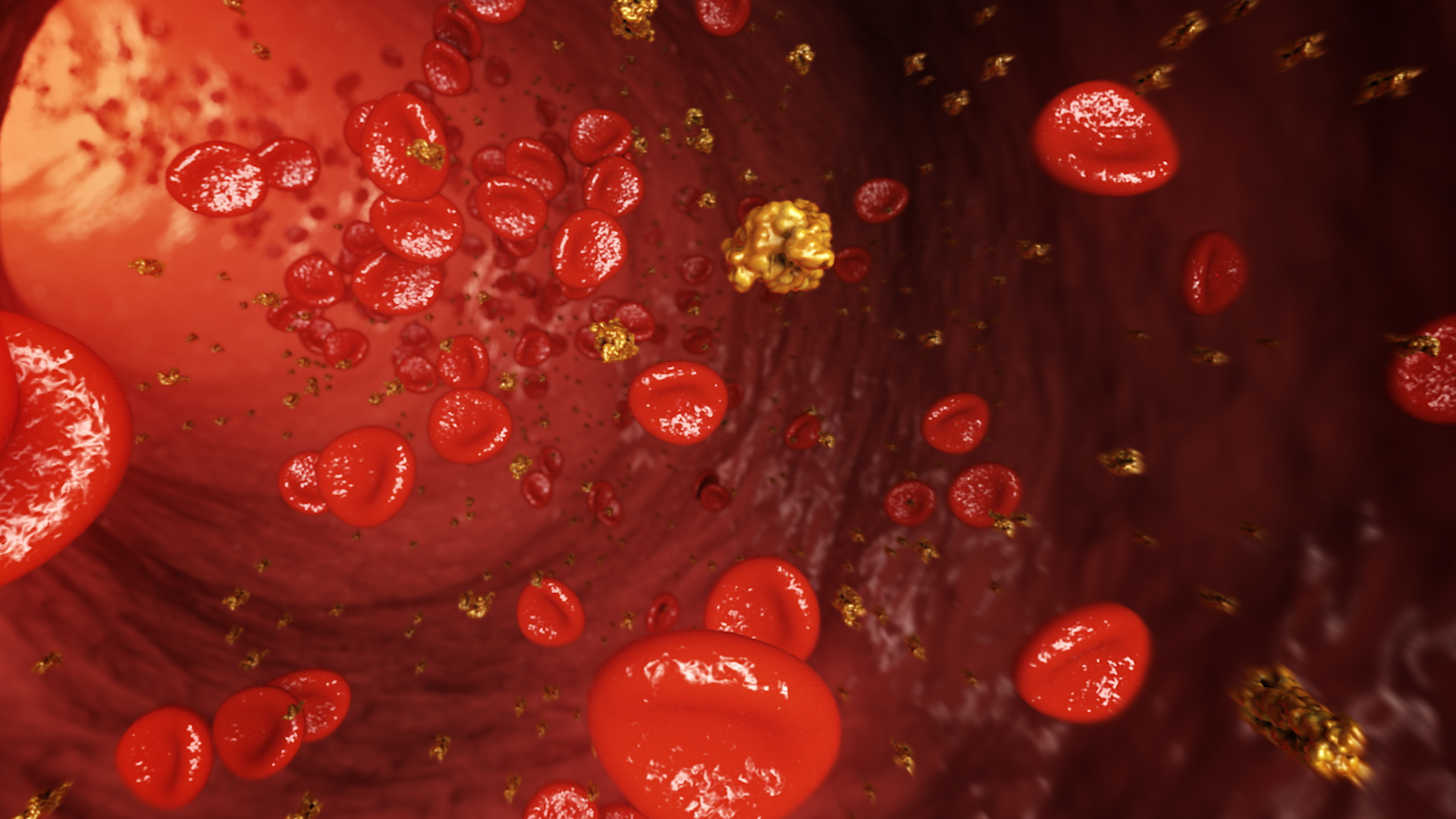 Complix is a biopharmaceutical company leading the way in the use of biologics to target intractable or challenging disease targets.

Complix’s proprietary Cell Penetrating Alphabody (CPAB) technology allows it to access a vast diversity of intracellular targets that are considered intractable by current drug formats. Moreover Alphabodies can effectively address therapeutic targets that are hidden in membrane structures or located in tissues that are not easily accessible by conventional antibodies.

Conventional drug formats, such as antibodies or small chemicals, can only address a limited number of all known disease targets. Complix believes that its ability to access a much broader target space, including intracellular targets, with a high affinity protein biologic will allow for the development of an entirely novel class of distinctively competitive therapeutics.

The Company is currently running multiple in-house programs based on selection from a diverse collection of undruggable targets, some of which are being developed in collaboration with partners. 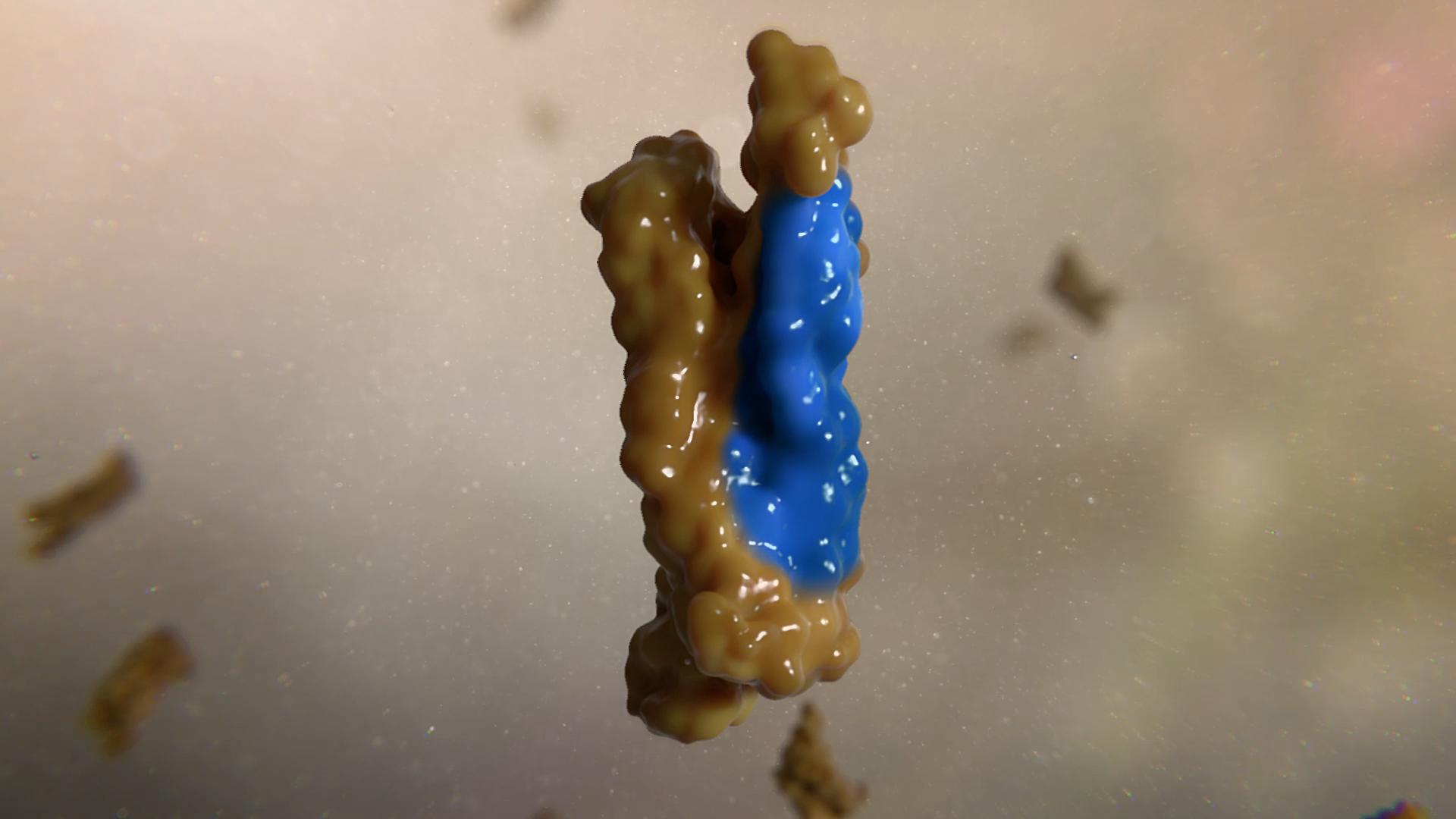 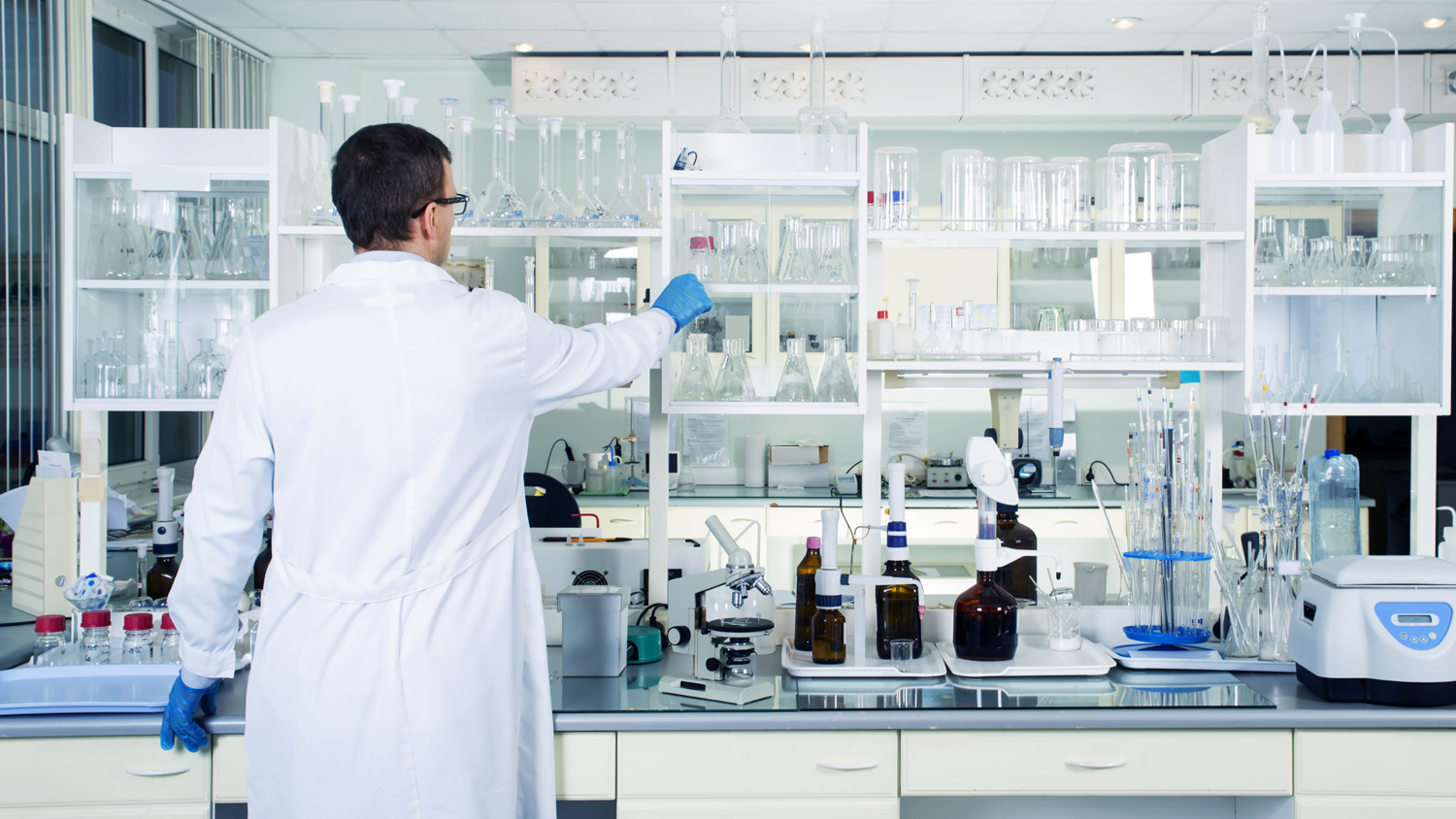 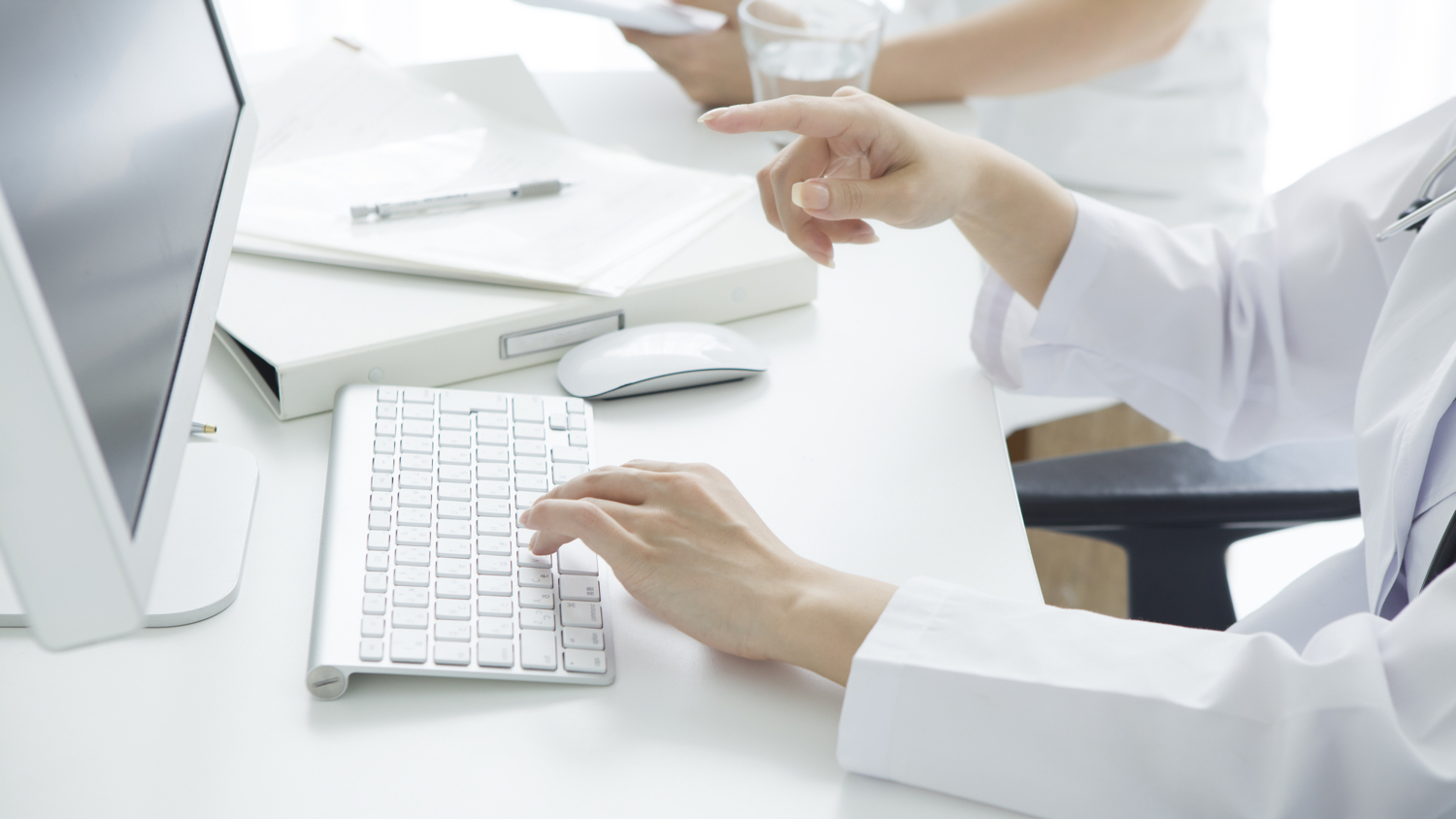 In parallel with its own development activities Complix is keen to work with partners to help deliver the significant potential of its Alphabody platform.