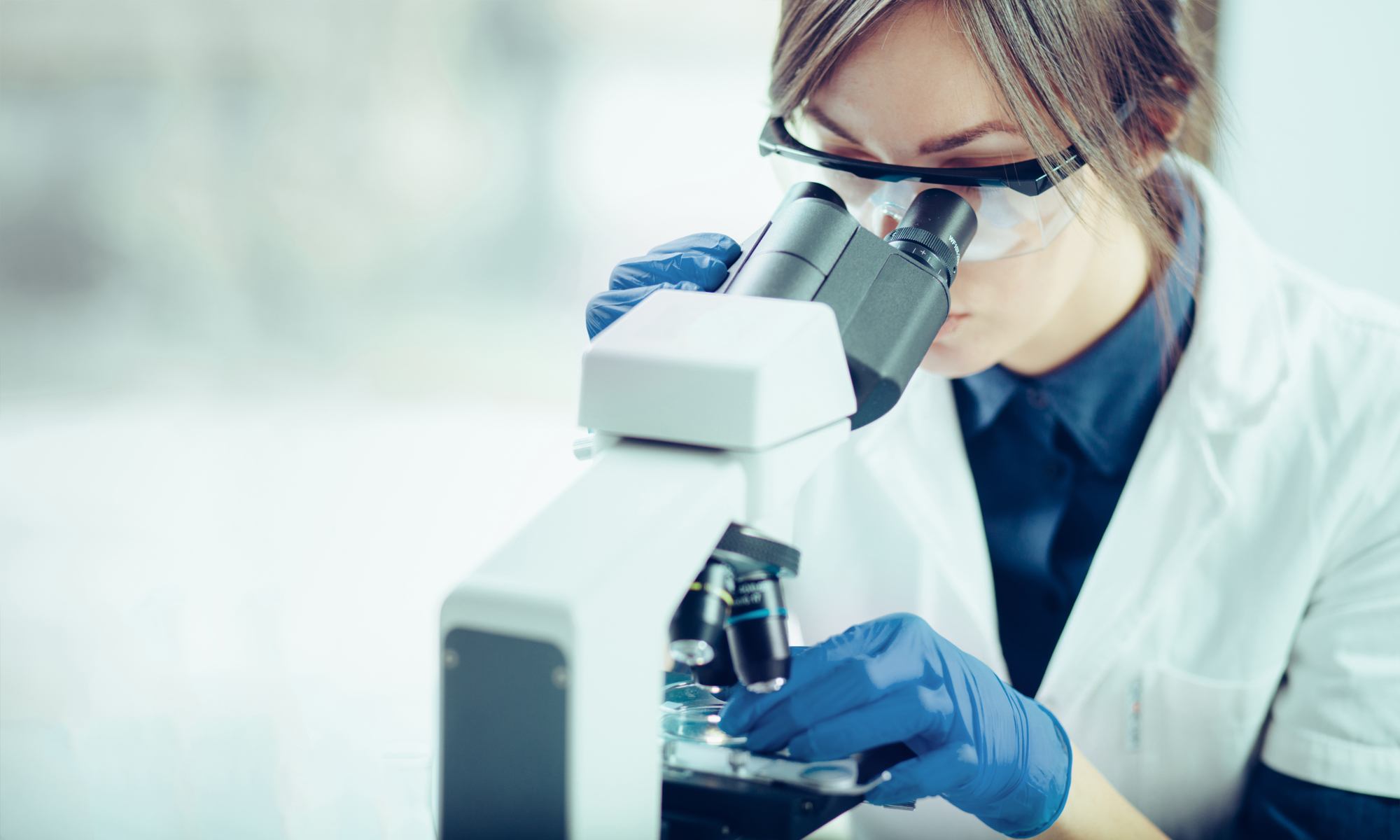 Complix is a biopharmaceutical company developing a pipeline of transformative Alphabody based therapeutics against a number of cutting-edge and challenging disease targets that play an important role in viral diseases, oncology and autoimmunity

Members of the board of directors 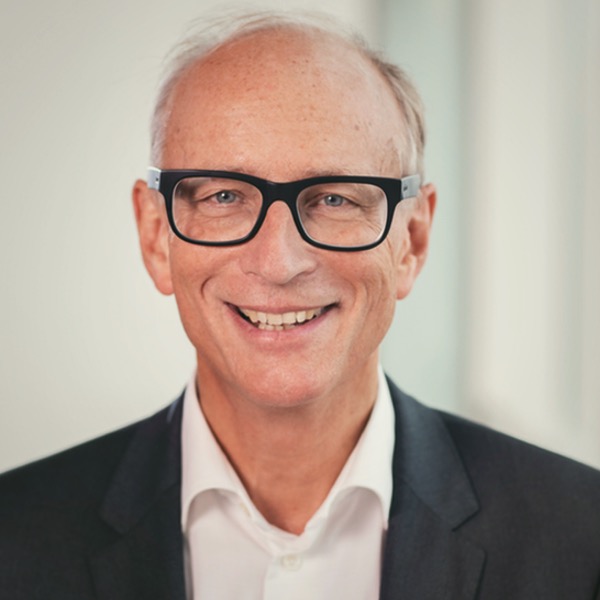 Hans Schikan brings more than 30 years of development, commercial and leadership experience in the (bio)pharmaceutical sector, latest as CEO of Prosensa in The Netherlands, a company focusing on rare diseases, with a lead program in Duchenne Muscular Dystrophy. During Mr. Schikan’s leadership, Prosensa established a collaboration with GlaxoSmithKline in 2009 and was listed on NASDAQ in a successful IPO in June 2013. The company was acquired by BioMarin early 2015 for up to USD 840 million.

Mr. Schikan’s previous assignments include Vice President, Marketing and Strategic Development for the rare disease portfolio of Genzyme and several senior commercial roles in Organon. He served on the boards of Wilson Therapeutics (acquired by Alexion in 2018) and Therachon (acquired by Pfizer in 2019).

Currently he serves on the board of a number of public and private biotech companies in The Netherlands, Belgium, Sweden, Switzerland and the United Kingdom. He is member of the core team of the Dutch Top Sector for Life Sciences & Health. Finally, he is co-founder of Pharvaris, listed on NASDAQ, which develops an oral compound for the rare disease HAE. 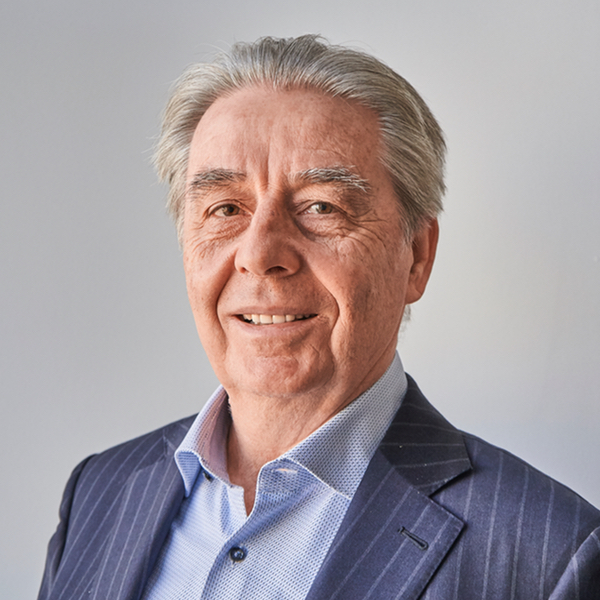 Mark Vaeck has more than 30 years of experience in the biotech and pharma industry. As a serial entrepreneur he raised more than €100 million in equity financing for the biotech companies he helped creating.

In 2008, he co-founded Complix and was appointed CEO in May 2010. Prior to this, in 2006, Mark co-founded ActoGeniX (Belgium) and served as its CEO until 2010. He was also the founding CEO of Ablynx (Belgium) from 2001 until 2006. Before joining Ablynx, Mark was COO of Ceres Inc. (US), a NASDAQ listed company developing innovative technologies for biofuel production.

From 1987 to 1998, he held several business development and general management positions in the biotech and pharma industry, including at UCB, Chiron, Keygene and PGS.

Mark holds a PhD in Immunology from the Free University of Brussels. 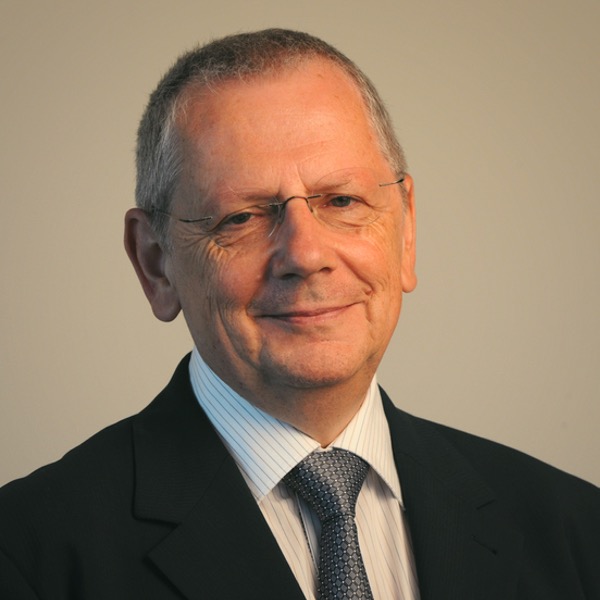 Gaston Matthyssens, PhD, is a co-founder of Vesalius Biocapital and became Managing Partner in 2008. He has been chairman and non-executive director at several portfolio companies, including Fovea (acquired by Sanofi), Trinean (acquired by Unchained Labs), Amakem (licensed to RedX and pH Pharma), Apitope, Omeicos, Exact Imaging and Complix.

Gaston was a member of the management team of the first successful Ag-biotech company, Plant Genetic Systems, acquired by Hoechst Agrevo for USD 750m.

In 1997 Gaston became VP Business Development at the newly created Flanders Institute of Biotechnology where he participated in the creation of its first three spin-offs: deVGen (acquired by Syngenta), CropDesign (acquired by BASF) and Ablynx (acquired by Sanofi).

Gaston has a PhD in chemistry from the Free University of Brussels. He subsequently trained in the lab of three Nobel Laureates : Cesar Milstein and Fred Sanger at the MRC lab of Molecular Biology in Cambridge (UK) and was a member of the Susumu Tonegawa team at the Basel Institute of Immunology, Basel, Switzerland which discovered the genetic mechanism generating antibody diversity. 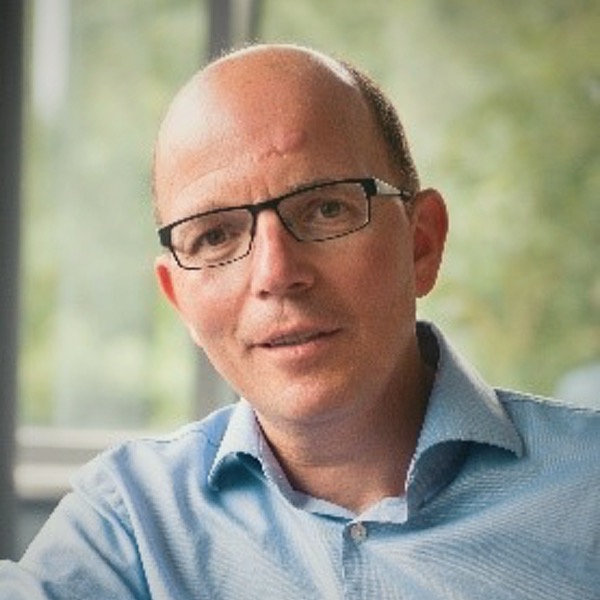 Johan Cardoen is an independent life sciences advisor. He was from June 2012 until July 1, 2020, managing director of VIB, a life science research organization based in Belgium. In that role, Johan was responsible for VIB’s Innovation and Business Team and represented VIB on the board of several biotech companies such as ConfoTherapeutics (BE), Oncurious (BE), GlobalYeast and FlandersBio. In the past he held board positions in Actogenix (now Intrexon), and Pronota (now Mycartis). Johan Cardoen was also until July 1, 2020 chairman of the LP Board of V-Bio Ventures, a dedicated life sciences investment fund, which is focused on early-stage investments in life sciences and he held various independent board positions in biotech companies such as argenix BV from 2008-2011, Applied-Maths (now bioMérieux) from 2010-2016 and GST from 2019-2020  (Global Stem Cell Technologies, now Boehringer Ingelheim)., in addition he was Chairman of Flandersbio, the umbrella organization for life sciences and biotechnology sector in Flanders from 2007 until May 2012.

Today he is independent chairman of Meiogenix (an Institut Curie spin-off, FR) and board member at Biotalys (BE) and Aphea.bio (BE). Until May 31, 2012, he was CEO of CropDesign N.V., today part of BASF (Ghent, Belgium). He developed and implemented a dual track strategy (IPO/trade sale) which led to an acquisition of CropDesign by BASF in June 2006.

From 1988 until 1999 he worked for Plant Genetic Systems (PGS) as Technology Acquisition Manager and Business Development Manager. Prior to joining CropDesign (July 1999), Johan was Global Head Technology Acquisition of AgrEvo Hoechst Schering/Aventis (now Bayer CropScience), and was responsible for all biotechnology-related technology acquisitions.

Tom Aerts started his career in 1999 as a financial auditor at Ernst & Young. Tom joined LRM in 2006 as Investment Manager ICT & Media and currently acts as Head of Investments and serves as a board member on several boards within the LRM portfolio. The LRM fund invested in more then 120 companies. Tom leads this department within LRM that was created to further extend the LRM footprint in the region. Tom holds a master degree in economics from Hasselt University. In addition, he followed several business and management courses throughout his career.